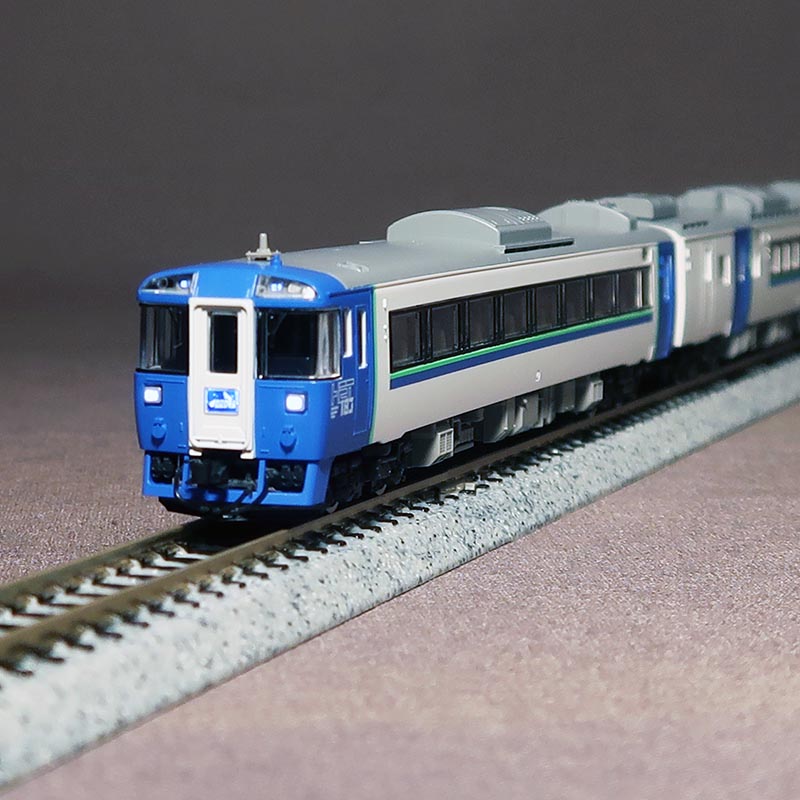 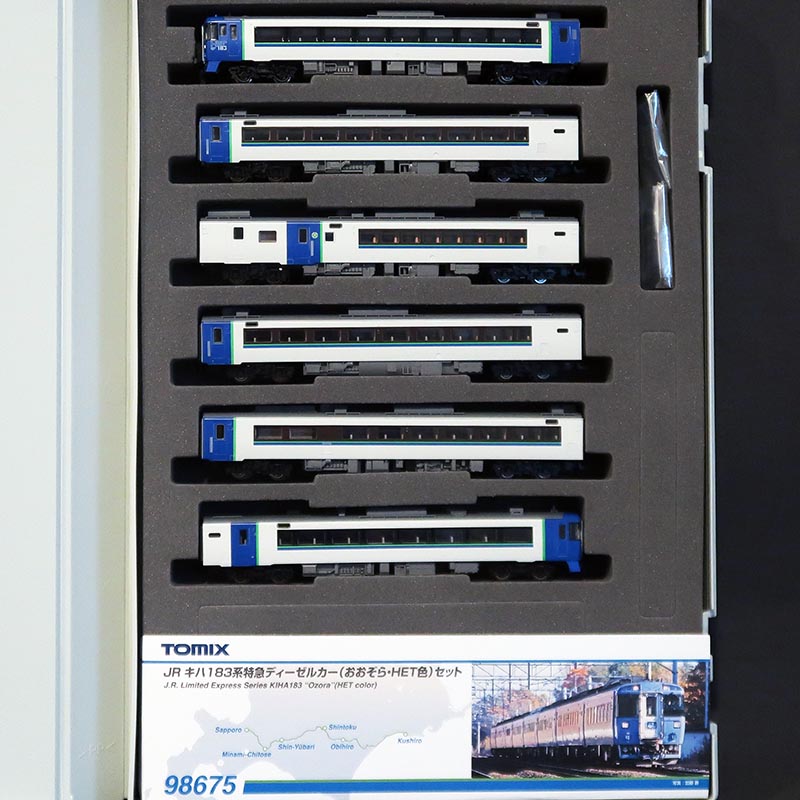 Information
The Kiha 183 appeared in 1979 to replace the Kiha 82 in Hokkaido.
"Ozora" is a limited express train between Sapporo and Kushiro. It is organized around Kiha 183-500 for a time, but the 0th generation has come into the middle car again.
The exterior paint was also gradually changed to the HET color, and the kilo 182-0 also came to wear the HET color.
The train mark has changed from "Ozora (Hiragana)" to Crane, and the nickname has changed to "OZORA (Romaji)" as it is.