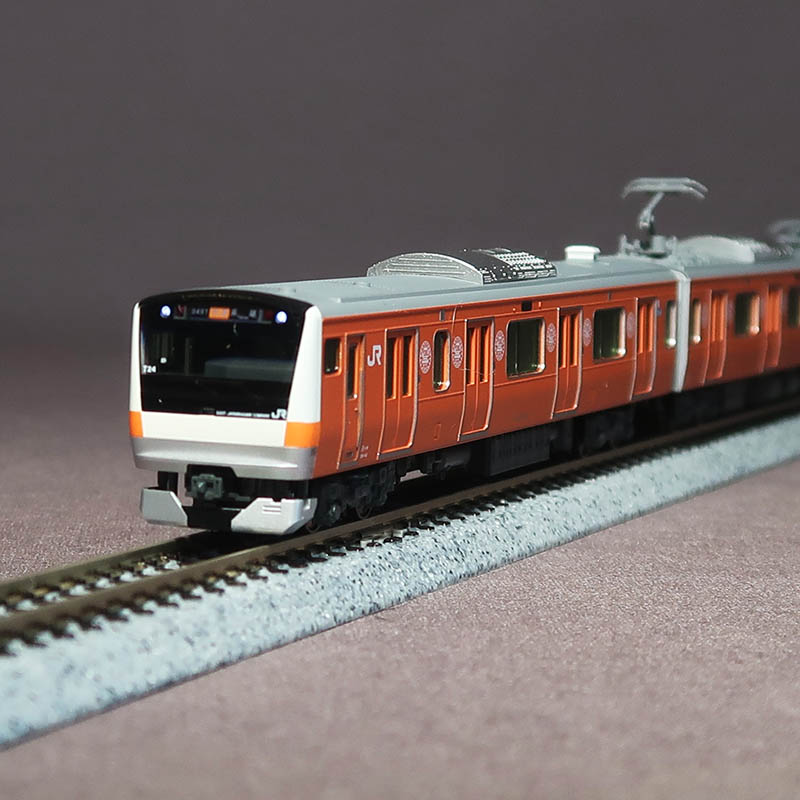 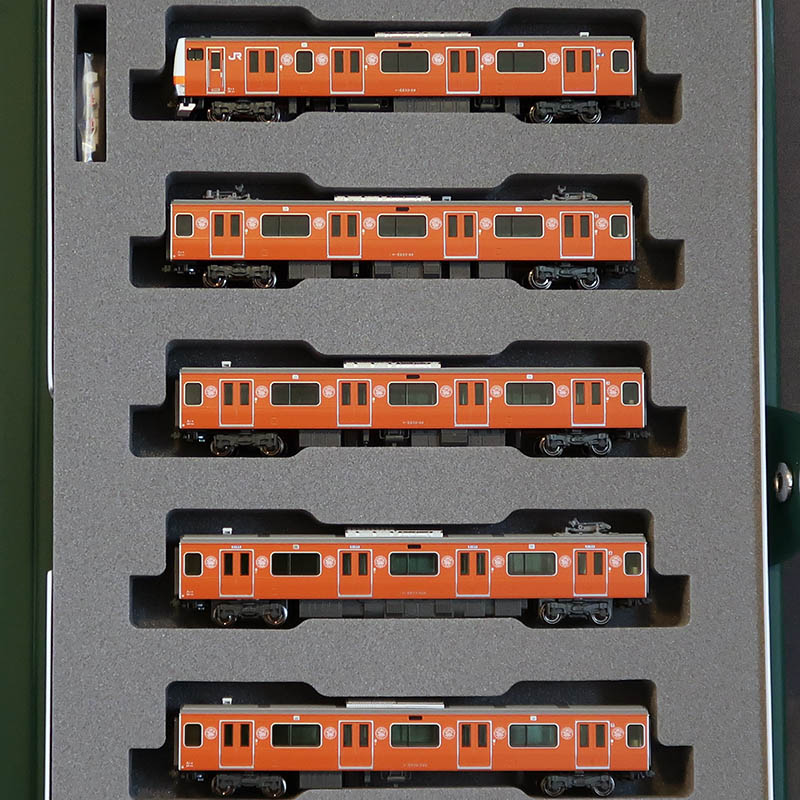 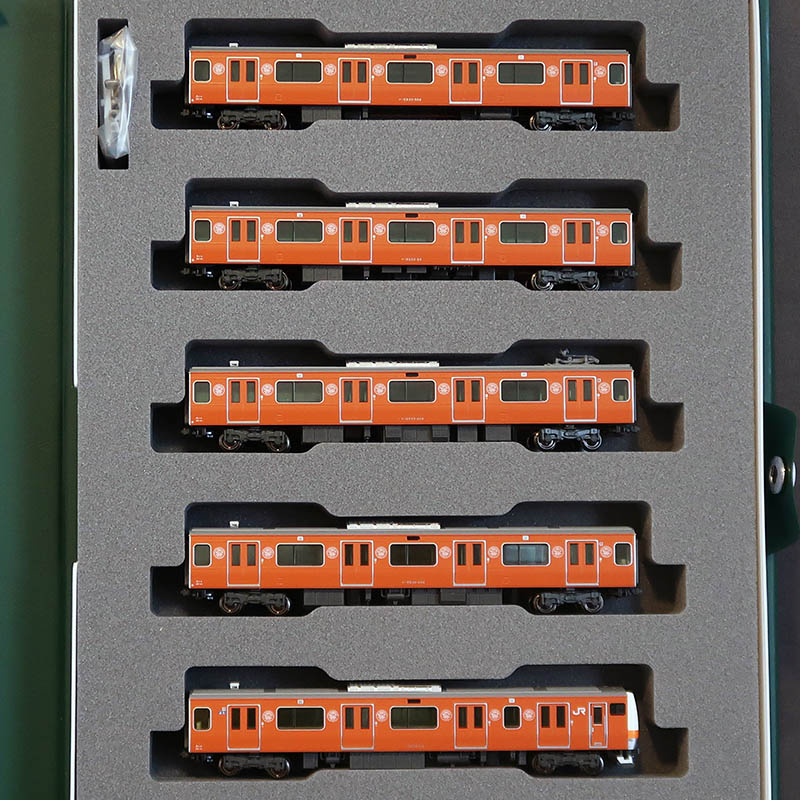 Information
Commercialized the E233 wrapping organization of the "Chuo Line 130th Anniversary Campaign" that appeared on April 8, 2019.
As part of the above-mentioned campaign held in 2019, the 130th year since the opening of Shinjuku-Tachikawa and Tachikawa-Hachioji as Kobu Railway in 1889 (Meiji 22) Wrapping the entire body with the motif of familiar 201 series as "Line = Orange train". It is scheduled to run until the end of August 2019.