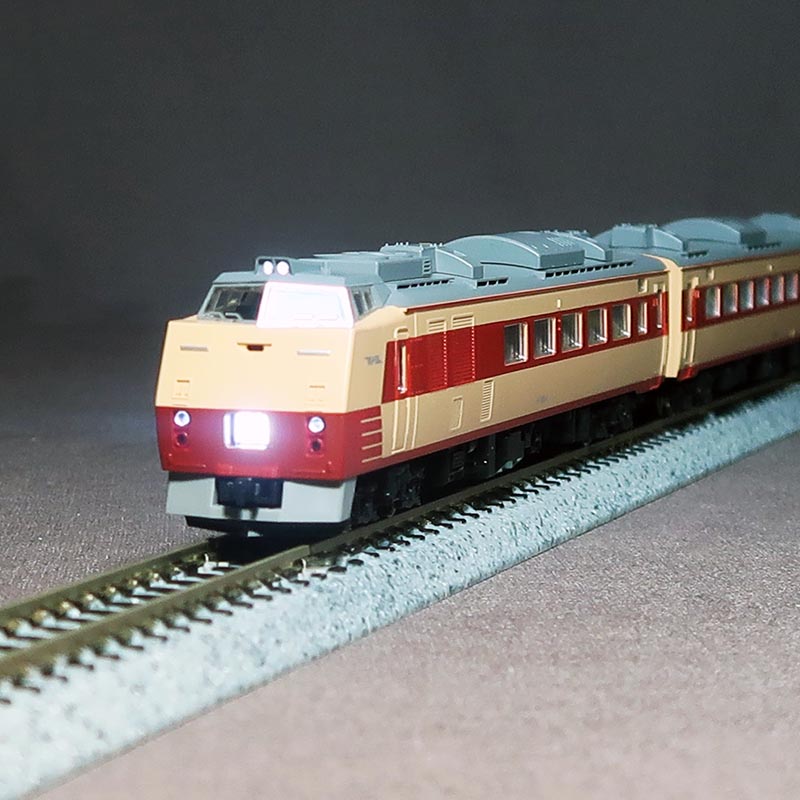 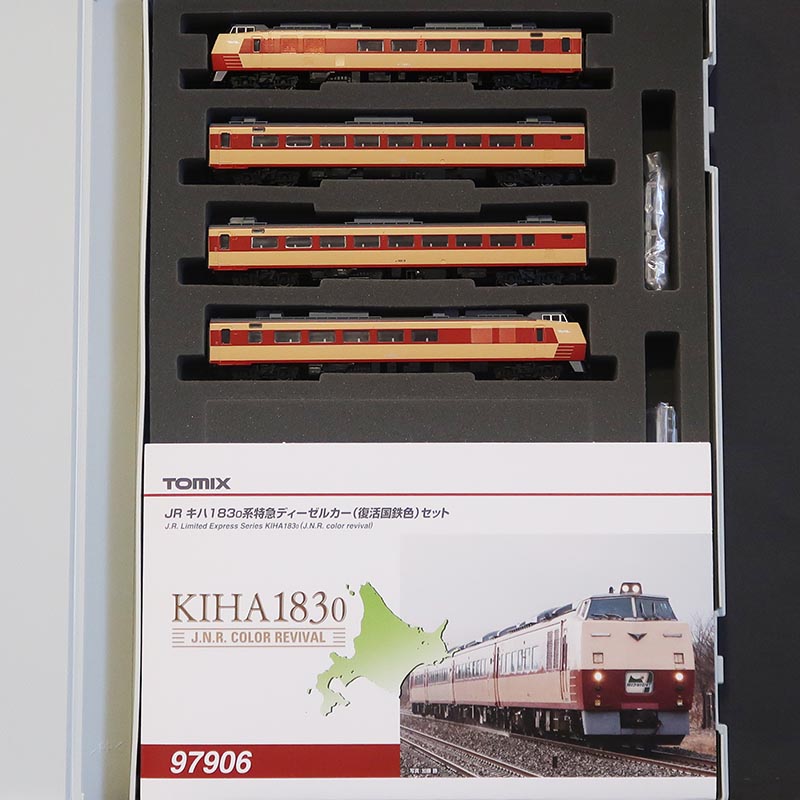 Information
The Kiha 183 is a limited express diesel car developed in 1979 as a successor to the Kiha 82 in Hokkaido.
Initially it was a red belt on the standard cream of the JNR express vehicle, but after that the paint was changed when the 500th appeared, and this standard color disappeared once, but in 2001, a temporary kiha at the Hakodate driving station The four cars of 183-0 were restored to JNR standard colors and operated mainly for temporary trains, groups, and event trains.
It was retired while being regretted while maintaining the national railway standard color until the goodbye exhibition at Kushiro Station held in November 2010.